Patreon in the British Press

I thought you might like to know that a great feature about Patreon appeared in The Guardian on Monday (The Guardian is one of the major UK national newspapers/news websites): 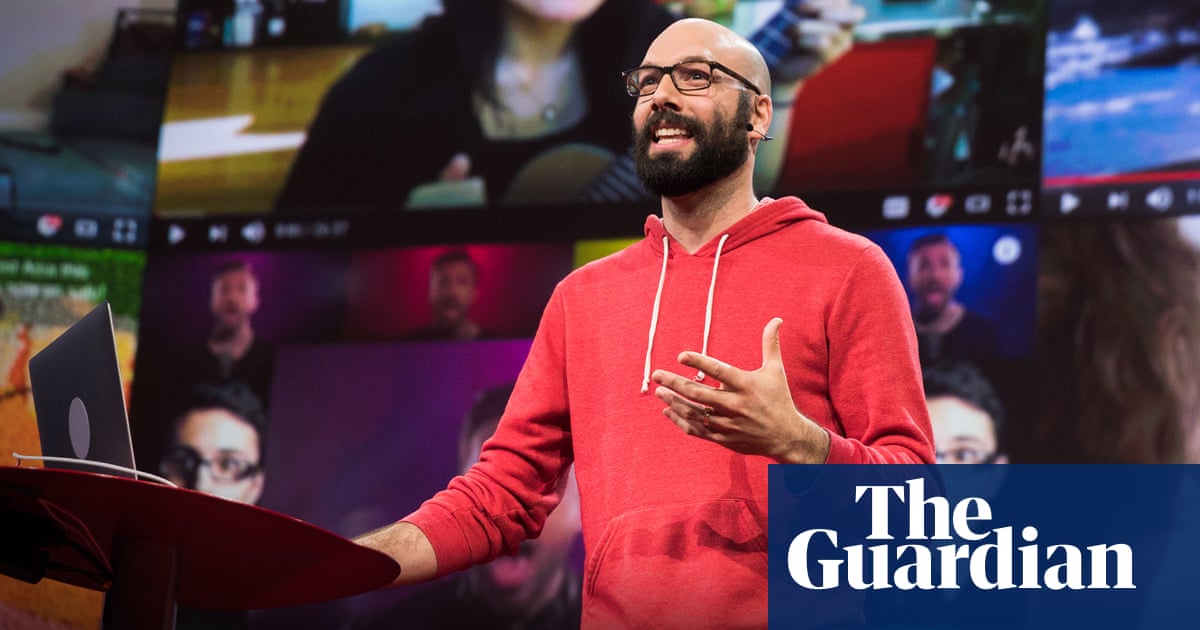 In five years, online membership service Patreon has attracted two million patrons supporting 100,000 ‘creators’ to the tune of $350m – including nearly $1m a year for rightwing psychologist Jordan Peterson. So what’s the secret of its success?

I particularly like these quotes and will be adapting the wording for my own use as I think they hit the nail squarely on the head:

“As much as payment is, obviously, crucial, for many creators the site is just as important for allowing super-fans to identify themselves, and stand out from the crowd.”

“But it has probably already solved the hardest challenge it will ever face: simply getting people on the internet to open their wallets, enter their credit card details, and pay for content.”

I hope you find this piece useful, encouraging and inspiring in some way. So much of it resonated with my own ‘Turning The Tide To Keep Art Alive’ blog post — click below if you’d like to read that too…

BEFORE WE START… I hope you find this post valuable whether you’re reading as an existing follower of my work or an artist creating work of your own. Of course, artists and followers ar…